Home
/
Blogs
/
Have a solvent trap? Watch out the Dog!

Have a solvent trap? Watch out the Dog!

"Watch out the dog!"

Those who know about the solvent trap may have heard this phrase, which happened to a man who had purchased solvent traps, and the ATF came to his door and found him and said this phrase to scare him.

The recent incident may have been heard by all of you, but many of the merchants selling solvent traps are not talking about it. Armory Texas is one of them, so I've put together a list of the circumstances and discussed the matter with all of you who are concerned about it, just from the perspective of the interests and safety of your buyers.

ATF followed the seller, RifleRemedy2000, to a customer in his name.

The video was captured on Thursday, August 25, by Nick of Charlotte County, Florida, who multiple ATF agents visited at his home. Nick purchased the solvent trap assembly through GunBroker seller RifleRemedy2000 and paid the tax stamp to complete the Model 1 homemade suppressor. Perhaps the man had more than one solvent trap assembly, but there were far fewer homemade suppressors for which he paid a tax stamp, and ATF required him to turn the material over to ATF for confiscation and destruction. The man exercised his right to remain silent and asked ATF to "come back with a search warrant."

Let's break down some of the details of this incident.

Doubt #1
Why did the ATF come to the door with bare hands?

This situation is unusual for the ATF. We can tell in the video that the ATF did not have any search warrant to come to the door. The raises are a very strange question. They can come to the door with a search warrant and investigate it thoroughly and directly. Does it mean they didn't have enough reasons and causes to apply for a warrant in this case?

RifleRemedy2000 said that about 20 ATF agents and local law enforcement showed up at his apartment and stayed there for only 20 minutes before leaving without requesting any client information. At only 20 minutes, this visit was extremely uncharacteristically short, with little time for a cup of coffee.

Doubt #2
Why did the ATF come to the man's door even though he already had a form 1 approval?

According to sources, the man's homemade suppressor was modified with a solvent trap but passed form 1, so it was a legalized product. But the man also had other solvent trap accessories, so the ATF just assumed that the man had an unregistered suppressor.

Is ATF suspected of trying to steer the conversation in this direction? And then there would be enough grounds to prosecute the man? However, the man did not continue his conversation, and the ATF backed off at this point and could not do anything further. Does this mean that by default, in the eyes of the ATF, solvent traps are legal without evidence that they were used as unregistered homemade suppressors?

Doubt #3
Does ATF say watch out the dog?

That sounds ridiculous. It is a desperate attempt to scare the man after a fruitless visit. I can't do anything to you, so at least I can do something to your dog. This action may have made the ATF feel bad that it did not achieve its purpose. But it can't make anything mandatory, only leave in silence.

Because the Solvent Trap internal structure is somewhat similar to that of a suppressor, some people apply for Form 1 to convert it into a homemade suppressor. However, there are many, many raw materials used as homemade suppressors. For example, oil filters, fuel filters, PVC plastic cans, and even paper towels. Will the ATF visit you because the paper towels you bought are suspected of being a homemade compactor? Or will they storm into your garage and demand that you remove all your oil filters from your car? Because you'll face government prosecution for owning an unregistered suppressor? 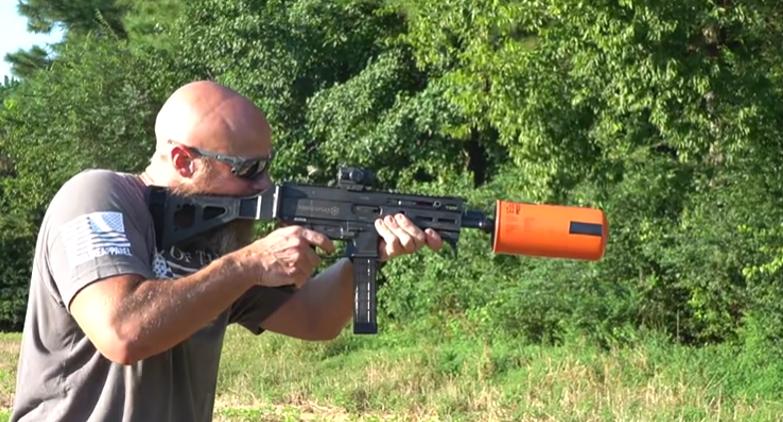 This article is only the opinion of Armory Texas, and every reader is welcome to leave their thoughts after reading it. 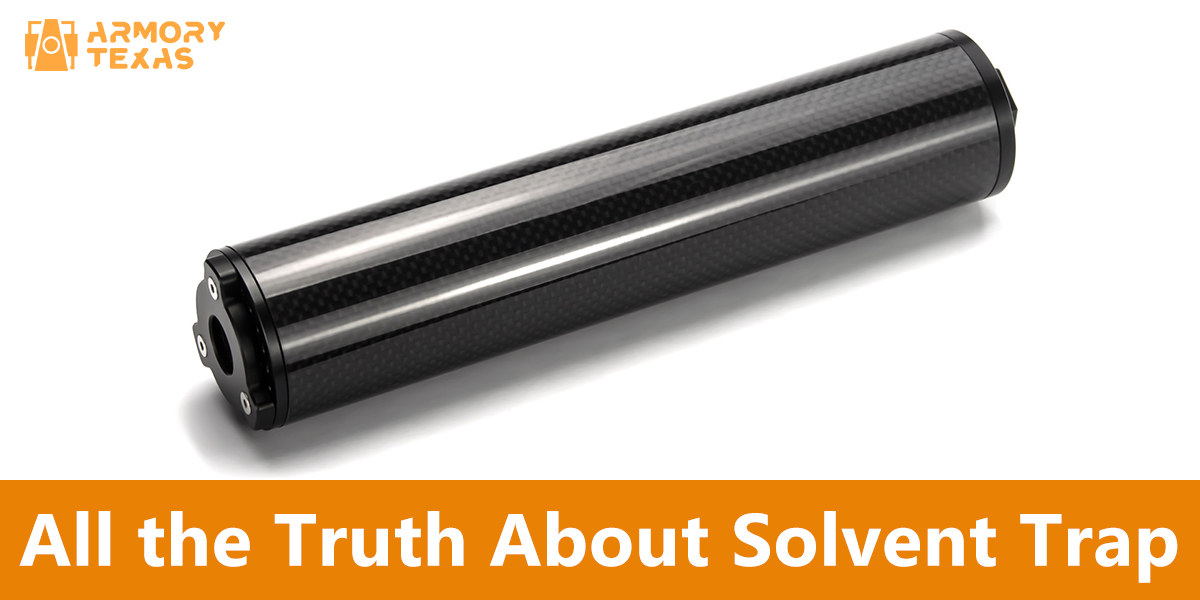 All the truth about solvent traps

This article allows you to find the best solvent trap that belongs to you. 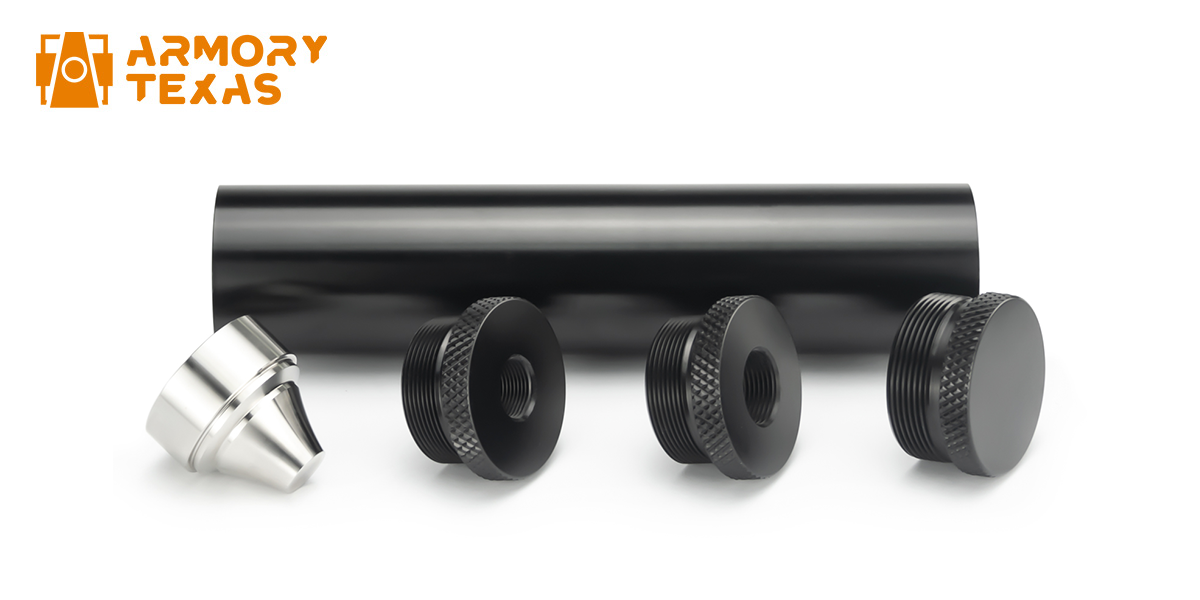 Is a solvent trap legal? 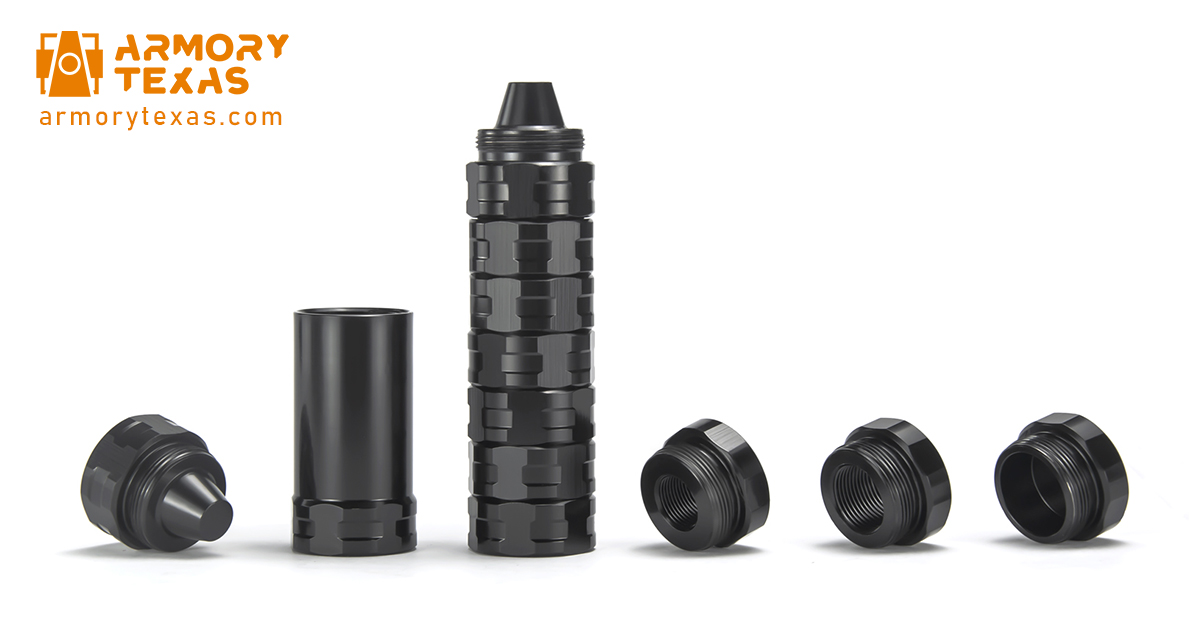 What is the solvent trap?

The solvent trap is a firearm-related accessory that owners use to clean their firearms.